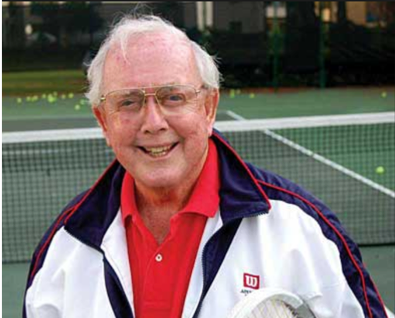 Vic turned pro immediately after graduating college during a time when there were only a few professional tournaments. In his short professional career, Vic was invited three times to play in the World Tennis Championships.

Copyright © 2020 VettedMedia. All Rights Reserved.
VettedMedia is an online forum for Vetted Professionals. This is where young professionals and progressive executives use video to engage clients and build their business.