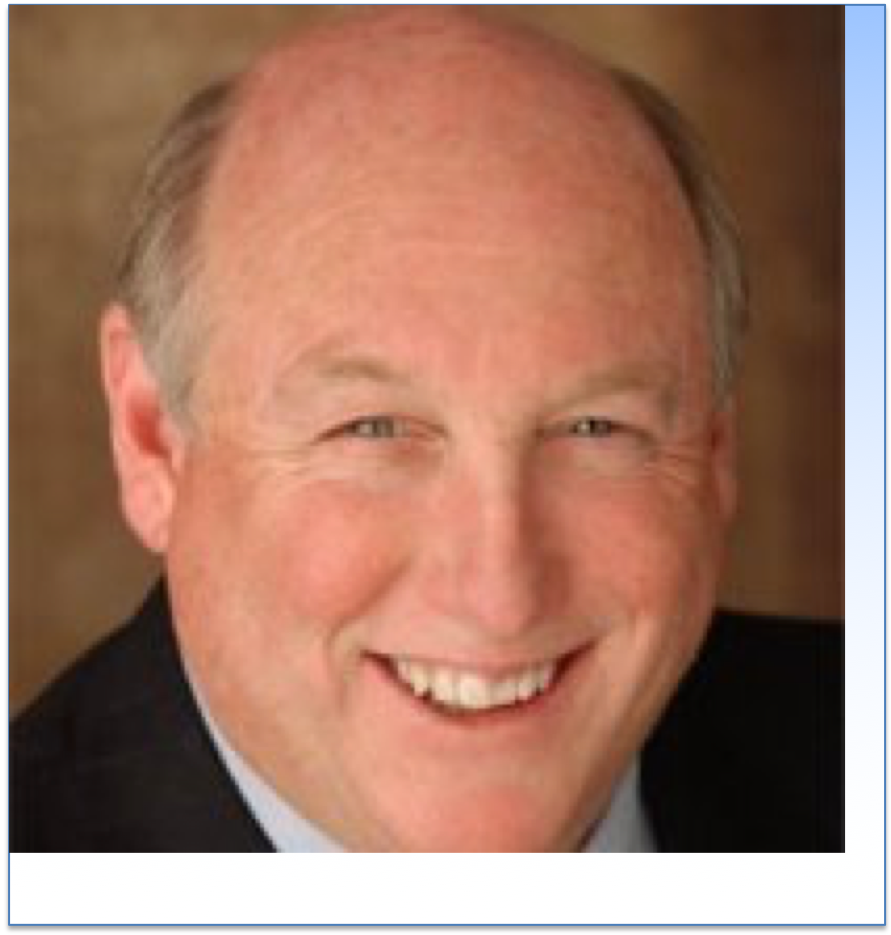 I had the great fortune to be born in Santa Monica on Christmas Day 1953. Urban legend has it that there was even a rare light dusting of snow here to announce my arrival. I grew up in this town as did my mother who was also born here. She has never moved away. I too have chosen to remain in this wonderful city my whole life.

I am forever thankful to my grandparents who moved here from New York in the 1920's. And, in a romantic twist, my mother met my father by the cannon in Palisades Park. He was a marine from a small town in North Carolina whose aircraft carrier "stopped by" to help launch Independence Day fireworks.

My grandfather was a butcher and eventually an apartment house owner in Santa Monica. My grandmother cleaned motel rooms on Ocean Avenue. My step grandmother worked for May Company. She spent over 40 years there. My father was a member of the Retail Clerks Union who worked at supermarkets in Venice and Santa Monica. He eventually became an apartment house owner as well.

I attended Madison Elementary, Lincoln Junior High and graduated from Santa Monica High School in 1971. When I was eleven years old, my father gave me a membership in the Boys Club of Santa Monica. Little did I know the tremendous effect this organization would have on my life. At the club, I became friends with kids of all backgrounds. I enrolled in the club leadership program, and the day I turned 16, I officially became an employee of the club- my first job! I coached the younger kids in sports and became a mentor to them. Today I am Past President of the Boys & Girls Clubs of Santa Monica Council. Annually, I assist the Clubs in raising valuable dollars for the youth of our community.

I stayed local for college. Santa Monica College, UCLA and Loyola Marymount University became my educational homes. And, when it came time to seek employment I worked in Santa Monica elementary schools, for Santa Monica parks, at the Evening Outlook, the Jonathan & Sand and Sea Clubs, and then landed my first teaching assignments. I coached baseball at Crossroads High School, taught sixth grade at St Clement Elementary School and moved on to Los Angeles city schools. I coached baseball & football at Hamilton & Crenshaw High Schools. I taught history & english and was an Athletic Director. I was in East LA at Lincoln High School & taught physical education at Berendo Middle School as well. Working in inner city schools gave me great insight into the lives of our youth...and their parents. The hardships that they faced, the economic adversity their families faced, the effects of not having the choices that the youth of Santa Monica routinely have made a lasting impression on my life. I have devoted much of my life to helping our youth overcome their obstacles.

I switched careers and became the President of a boutique collection of luxury lifestyle stores for a decade. To assure the success of every location, I studied urban design and the effects of business development on each city. It was a great experience.

One more thing...I had starred in a play at the age of 12 in Santa Monica's Miles Playhouse. From then on I was hooked. As an actor I appeared in many films, TV shows and on stage. I am a member of the performers branch of the Academy Of Television Arts & Sciences and a proud member of SAG-AFTRA & AEA.

I transitioned to talent management in 1994 and soon opened my own company, the Studio Talent Group. My company represents award winning actors in all genres and I am the immediate past President of the Talent Managers Association.

In October 2003, I was appointed to the Santa Monica Recreation & Parks Commission. I was elected Vice Chair in 2010 and became Chair in 2011.

During my tenure our commission has overseen a great expansion of our city park system. I credit my fellow Commissioners, the City Council and the visionary leadership of the Community & Cultural Services Department for the wave of new parks in our city. We have opened a skateboard Park, Euclid Park, the Annenberg Beach House, Airport Park, Tongva Park & Ken Genser Square. The commission has also helped supervise expansion in several of the city's existing parks, including the establishment of the first universally accessible playground in Santa Monica and the expansion of Virginia Avenue Park.

In 2010 I was appointed to the State of California Association of Parks & Recreation Commissioners & Board Members (CalParkBoards). I was elected the 42nd President of that organization, and continue to serve on the board today, as a liaison between Santa Monica and other California cities.

In January, I was named the 2013 California Parks & Recreation Commissioner of the Year. I am honored to be recognized in this fashion.

Copyright © 2022 VettedMedia. All Rights Reserved.
VettedMedia is an online forum for Vetted Professionals. This is where young professionals and progressive executives use video to engage clients and build their business.