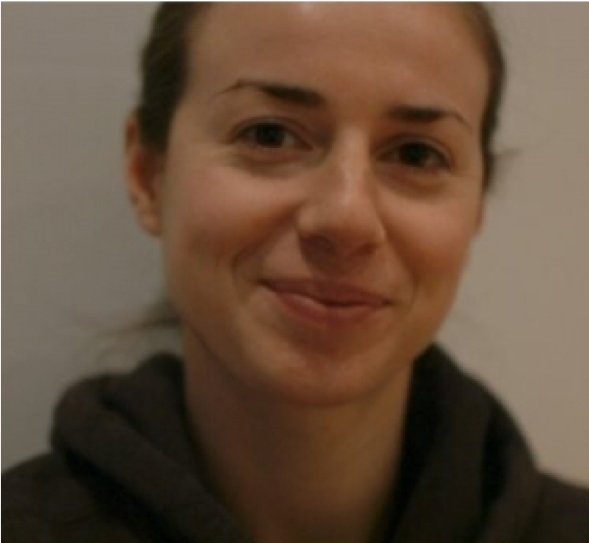 They recently won the sport’s most prestigious tournament which took place on October 7-8, 2017 in Venice Beach, CA.

Prior to her great success in POP Tennis, Kelsey was a very accomplished athlete where she played both Tennis and Basketball at the highest levels.

Her Lambrick High School coach Rocky Vitale refers to Anonsen as “the best athlete to have ever come through his program” and her achievements justify those remarks.

Kelsey grew up playing all sports and by age 17, she was competing in the Canadian Junior National Championships, making it to the semi-finals in doubles. Kelsey was then recruited to play for the University of Washington where the team attained a ranking of 34th in the nation. She then left for a year to play college basketball at the University of Victoria before ultimately completing her career at the University of Toledo , where she served as team captain the Women's Tennis team while playing #1 Singles and Doubles.

After graduating, Kelsey spent some time playing on the Satellite Pro Tour. She is now on the Tennis Instruction Staff at the prestigious McCarren Tennis Center in New York City and has been a tennis pro at multiple 5 Star Resorts around the world, working for Peter Burwash International.

Aside from athletics and tennis instruction, Kelsey Anonsen is involved in writing, comedy and technology where she is a Comedy Reviewer for Steller Underground and is a co-Founder of the social writing app, Tencil.