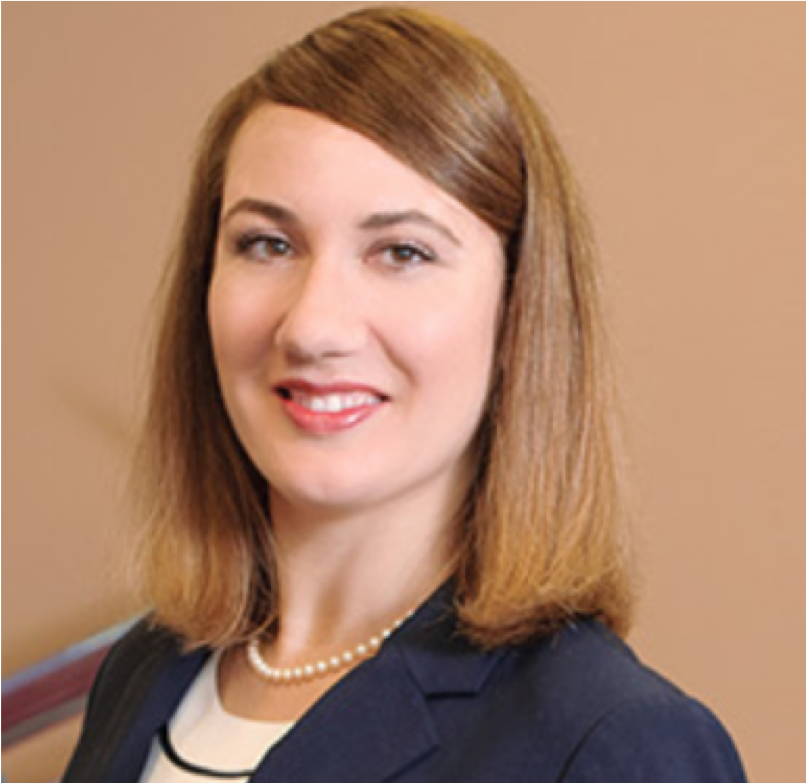 Holly Roberson was appointed Land Use Counsel in the Governor’s Office of Planning and Research in 2013. Prior to her appointment Ms. Roberson worked at Remy Moose Manley LLP, a prominent Sacramento law firm specializing in the California Environmental Quality Act (CEQA).
A graduate of the University of California, Berkeley School of Law (Boalt Hall), Holly clerked as a law student at the Ninth Circuit Court of Appeals, the California Energy Commission, and the Office of the California Attorney General.
Prior to law school, Ms. Roberson worked for the U.S. House of Representatives at the Natural Resources Committee’s Subcommittee on Energy and Mineral Resources. Previously, she worked as a campaign manager, finance director, and independent campaign consultant for women running for statewide, federal, and local office, including Representative Gabrielle Giffords (Ret.) and California Senate Majority Leader Ellen Corbett.
Holly is originally from Mendocino County. In her spare time she enjoys hiking, reading, and cooking for family and friends. She lives in Sacramento with her husband, Dexter.